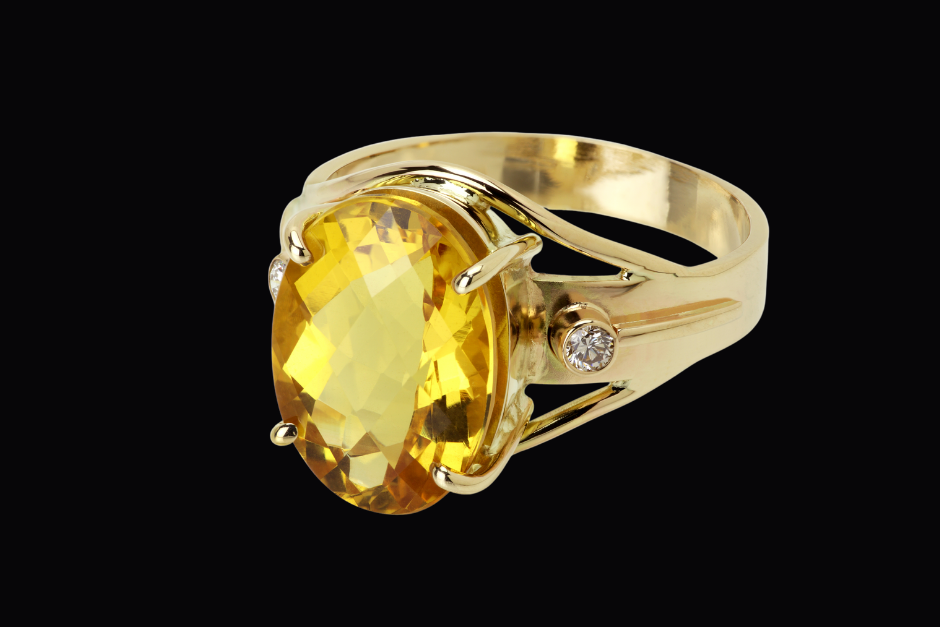 Those with November birthdays have two beautiful birthstones to choose from: topaz and citrine. Wonder why November has two birthstones? Read about it here. In this post we’ll focus on the vibrant topaz.

The name topaz has two possible origins. One suggestion is that it comes from Topazios, the ancient Greek name for St. John’s Island in the Red Sea. Although the yellow gemstones famously mined there probably weren’t topaz, it soon became the name for most yellowish stones. The other is that topaz comes from the Sanskrit word tapas, meaning ‘fire’.

Pure topaz has no colour, but it can become tinted by impurities and take on any color of the rainbow. The most prized color is Imperial topaz, which features a vibrant orange hue with pink undertones. In the 1960s, scientists learned to turn common colourless topaz blue with irradiation treatment. Blue topaz is now very common in the market, and is one of the least expensive gemstones available.

Where for art thou, Topaz?

Russia’s Ural Mountains became a top source of topaz in the 19th century. The Imperial topaz stones mined there were named in honour the Russian czar, and only royals could own it.

The ancient Greeks believed that topaz granted the wearer strength and invisibility in times of need. The gem was also thought to calm anger, balance strong emotions, and bring longevity and wisdom.

In the Middle Ages (500–1500 AD), topaz was ground into a powder and mixed with wine to guarantee a good night’s sleep.

Saint Hildegard, a 12th century German Benedictine abbess, recommended topaz as a cure for weak vision. People immersed the stone in wine for three days and nights, then rubbed the liquid on their eyes. A 15th century Roman physician claimed to have cured plague sores by touching them with a topaz that once belonged to two Catholic popes.

Topaz comes in many sizes, from tiny crystals to large rocks. One of the biggest uncut topaz stones, found in Brazil, weighs almost 270 kilograms! It’s on display at the American Museum of Natural History in New York.

Measuring 8 on the Mohs scale, topaz is a very hard and durable gemstone. It is prone to chipping or cracking, but when cut correctly, topaz makes very wearable and durable jewelry. 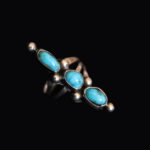