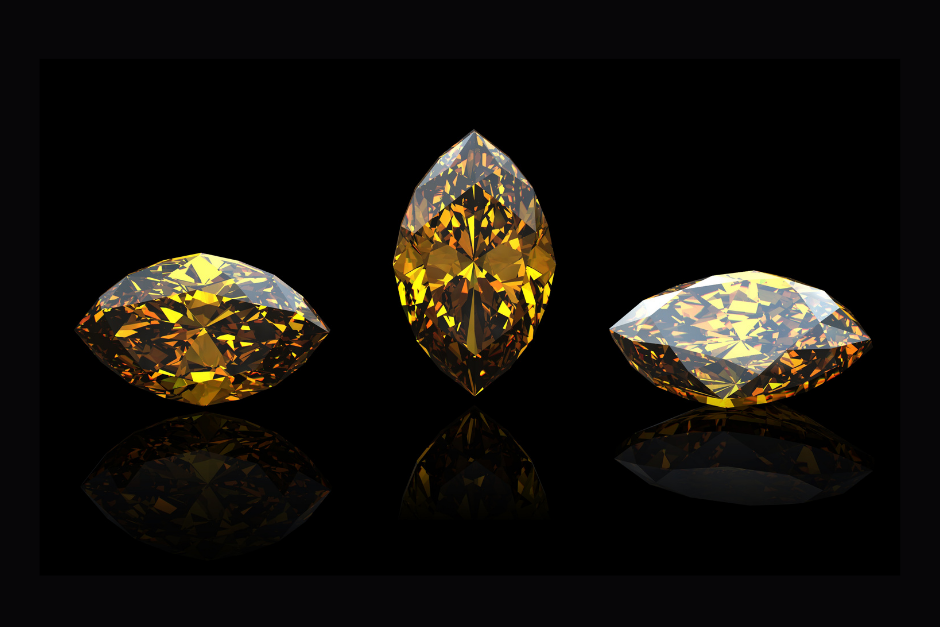 Those with November birthdays have two beautiful birthstones to choose from: topaz and citrine. Wonder why November has two birthstones? Read about it here. Here, we’re looking at citrine, which for hundreds of years, has been thought to remove negativity – the perfect gemstone for those seeking good vibes only!

When life gives you lemons

Believed to derive from the French word for “lemon” (citron), citrine is also given for the thirteenth wedding anniversary. Citrine’s colour ranges from juicy lemon yellow to stunning amber. Today, most of the citrine in the marketplace is amethyst that’s been baked at temperatures of around 450 degrees Celsius. This heat turns the stones from their original colour to a gorgeous shade of gold.

Natural citrine is almost always a pale-yellow colour and commands a far higher price than heat-treated stones which are one of the most affordable and desired yellow gemstones.

Citrine is available in a wide range of shapes and sizes (including very large ones!), which makes it suitable for large pendants and statement jewellery. A seven out of 10 on the Mohs scale, it is relatively durable against scratches and everyday wear and tear.

Where does citrine come from?

The top sources for this November birthstone are Bolivia, Spain, Madagascar, Mexico and Uruguay. Amethyst that’s typically heat treated to a citrine colour is mined mostly in Brazil. An important source for natural, unheated citrine is the Anahí mine, in Bolivia. The mine was given to a Spanish conquistador in the 1600s as a dowry when he married a princess from the Ayoreos tribe of Paraguay. The mine was later lost for three centuries until it was rediscovered in the 1960s.

In ancient times, citrine was carried for protection from snake venom and evil thoughts. The Egyptians were among the first to discover the yellow gemstones and used them as talismans. The ancient Greeks carved iconic images into them and shaped them into ornaments, while Roman priests made them into rings. Between 300 and 150 BC they were found on the handles of swords and daggers in Scotland. While thought to be added for decorative purposes, the stone likely also had protective significance. Today, citrine is known as the ‘merchant’s stone’ and is associated with success and wealth.

Royalty around the world are also fans of citrine. Queen Sirikit of Thailand owns a diamond and citrine tiara, and Queen Sonja of Norway received a modern, metallic, citrine tiara for her 60th birthday. The Luxembourg Royal Family also has a collection of citrine-adorned jewellery.

The origin of birthstones 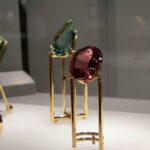 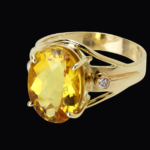