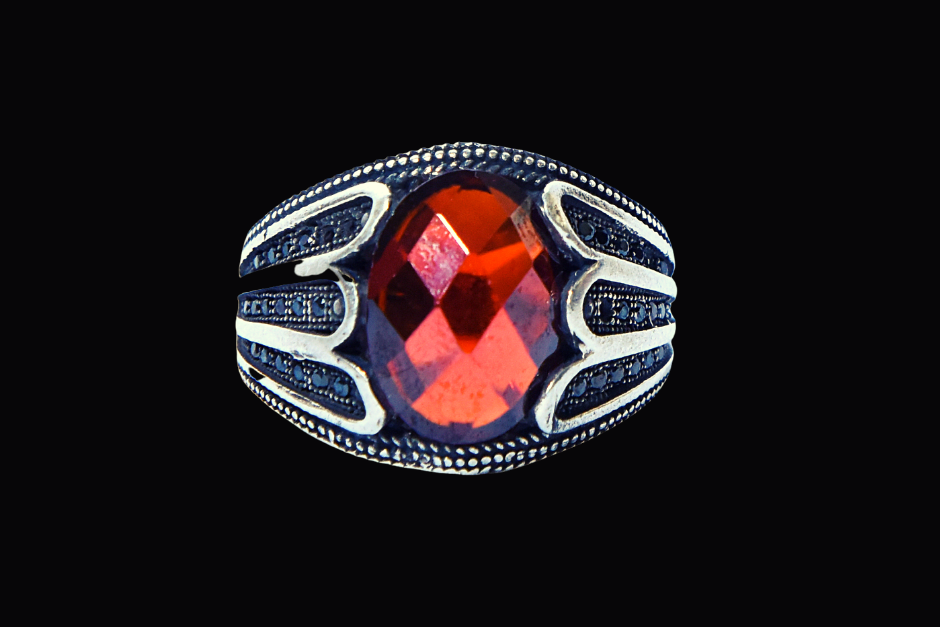 Many people think of a red gem when they think of garnet, the birthstone of January, but it is actually available in a rainbow of colours. From the scorching oranges and lush greens of Tsavorite Garnet, to the most widely recognised deep red ‘pyrope’, garnet is considered a symbol of friendship and trust. Fiery-eyed pomegranates [...] END_OF_DOCUMENT_TOKEN_TO_BE_REPLACED