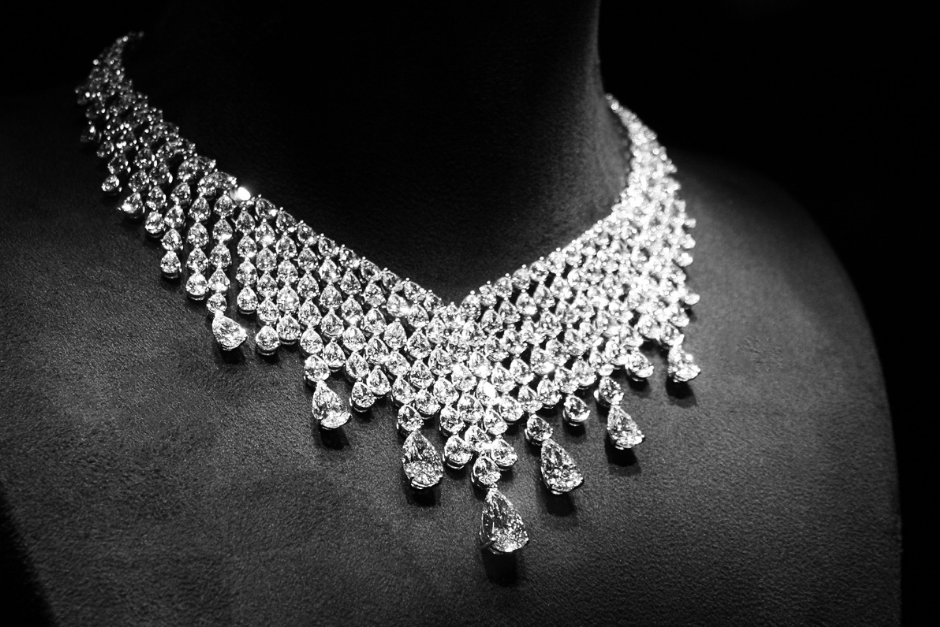 Many consider diamond the most popular gemstone on earth. The scintillating April birthstone is a symbol of strength and wealth, and has been cherished for millennia.

The most popular diamonds are white and colourless. The April birthstone is traditionally this type of diamond. However, diamonds come in a range of colours including green, yellow, blue, purple, pink and red. The colour depends upon the type of impurities present in the stone. For instance, yellow diamonds have minuscule traces of nitrogen. Blue ones contain boron.

Diamond is among the hardest substances on the globe. Its name comes from the Greek word “adamas”, which means “invincible” or “unbreakable”. Diamond is the preferred gemstone for many rings, necklaces, earrings and bracelets, because of its toughness. It ranks 10 on the Mohs scale of hardness.

The April birthstone signifies eternal love, clarity, strength, and everlasting affection. No wonder it’s a staple in engagement rings and wedding jewellery! During the middle ages, diamonds were thought to hold healing powers as well.

Our love for diamonds started in India, where gems were gathered from rivers and streams. They were traded as early as the fourth century BC, coveted by royalty and the wealthy. Later, Indian diamonds were taken to medieval markets in Venice. By the 1400s, diamonds were fashionable accessories for Europe’s elite.

Archduke Maximillian of Austria gave the first recorded diamond engagement ring to his betrothed, Mary of Burgundy, in 1477.

Diamonds are made of pure carbon and form over billions of years.

India’s diamond supplies began to decline in the early 1700s and Brazil emerged as a source, dominating the diamond market for more than 150 years.

The discovery of diamonds in South Africa in the late 1860s marked the beginning of the modern diamond market. De Beers Consolidated Mines Limited was established in 1888, and by 1900 De Beers controlled an estimated 90 per cent of the world’s production of rough diamonds.

Diamond is usually durable enough to be placed in an ultrasonic cleaner. However, if your diamond has many inclusions or has been treated, clean it with a lint-free cloth, or use warm water, mild soap and a soft toothbrush. It’s also a good idea to have your diamond periodically cleaned and its setting examined by a professional jeweller to maintain its beauty and integrity over time. 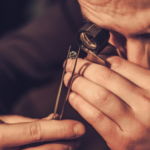 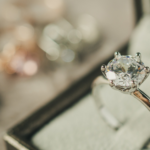