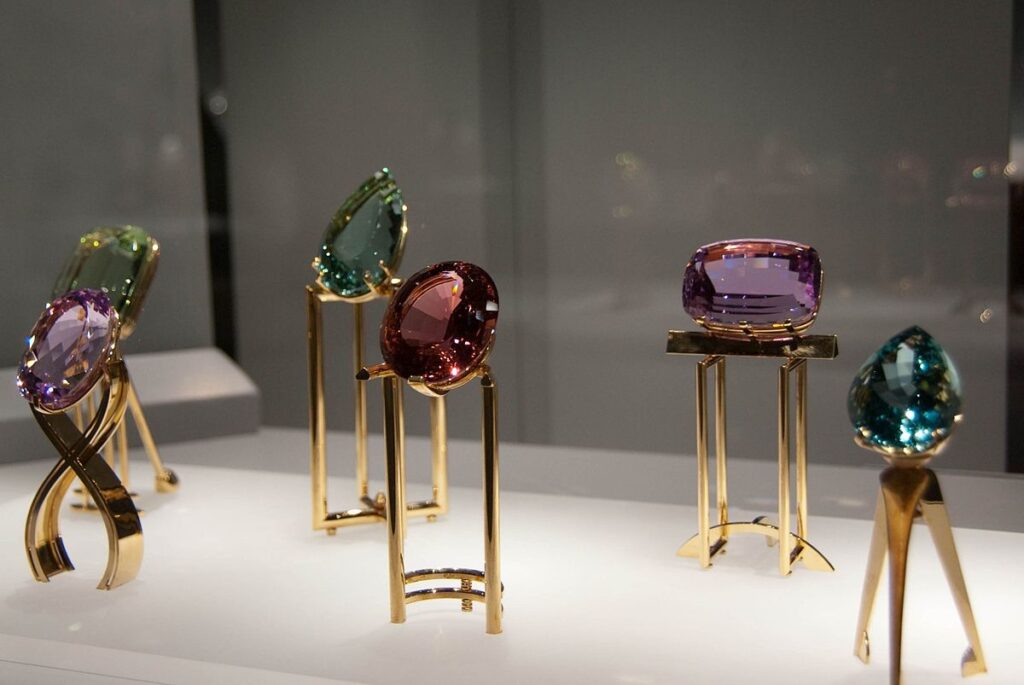 The concept of birthstones, gemstones that correspond to a person’s birth month, is a modern creation, with biblical origins.

Historians trace its origin back to the Breastplate of Aaron, as described in the Bible. According to the Book of Exodus, the breastplate was a religious garment which boasted 12 unique gemstones representing the 12 tribes of Israel.

Flavius Josephus and St. Jerome, scholars from the first and fifth centuries, respectively, realised the connection between the 12 stones in the breastplate and the 12 zodiac signs.

It’s believed each stone offered wearers special powers during the corresponding astrological period. People tried to obtain and wear all twelve gems throughout the year as talismans or for their supposed therapeutic and spiritual benefits.

It wasn’t until the 18th century that gemstones began to be assigned according to birth month. The list of “traditional birthstones” associated with specific birth months originated in Poland during this time.

The tradition of stones representing your birth month with mystical powers can also be found in Hindu traditions, most likely influencing customs in the west as well.

In 1912, the United States’ National Association of Jewelers released a list of so-called “modern birthstones.”

What’s the difference between traditional and modern birthstone jewellery?

Today’s gem enthusiasts in Western cultures often choose birthstones from both lists. Modern consumers don’t typically attribute special powers to birthstones, but the gems do have popular meanings and associations.

Traditional birthstones include a mix of transparent and opaque gems, while the modern list features only transparent gems. Practically speaking, this makes it easier to mix different gems into one piece of modern birthstone jewellery.

However, if you prefer the traditional look to the modern alternative, you can choose one of the ancient stones for your jewellery.

Whether you believe in superstitions or merely enjoy having a stone that is all your own, birthstones are a classic way to express individuality.

The modern and traditional lists of gemstones 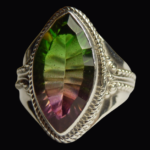 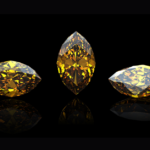